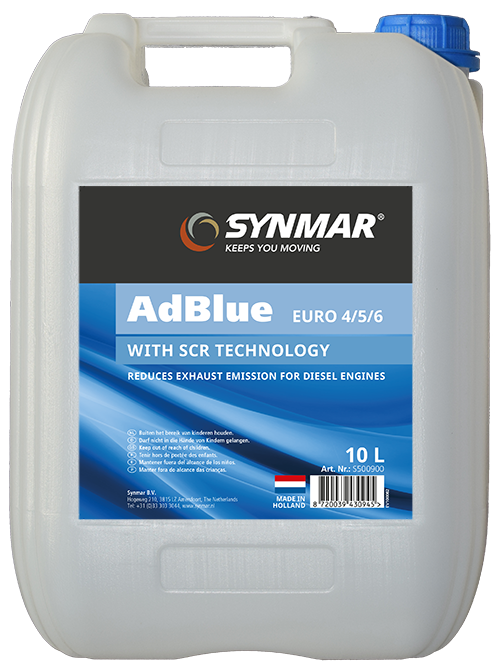 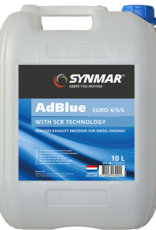 The Synmar ADBLUE is increasingly used in passenger cars and vans to meet the stringent environmental requirements. Synmar AdBlue makes it possible for the catalytic process in the SCR catalyst to start, which means that a series of chemical reactions in the SCR catalyst can effectively convert harmful NOx emissions into harmless nitrogen gas and water vapor. 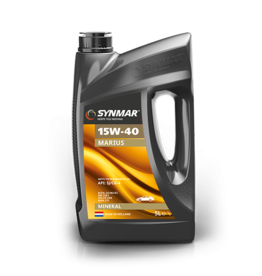 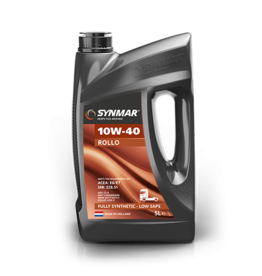 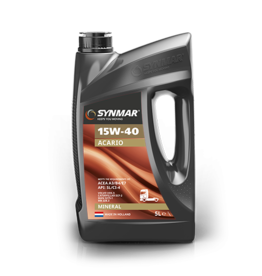 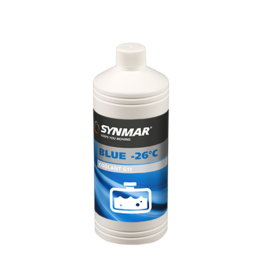 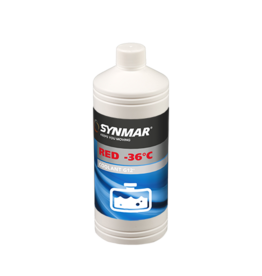 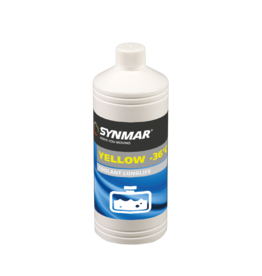 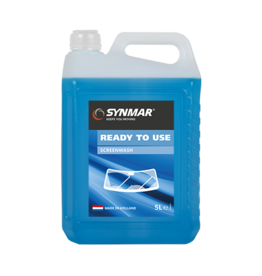 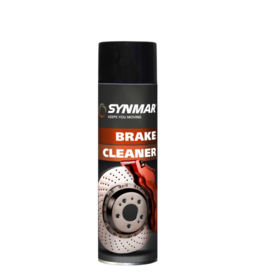 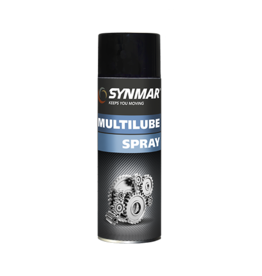 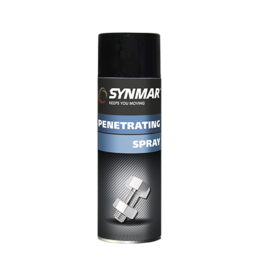